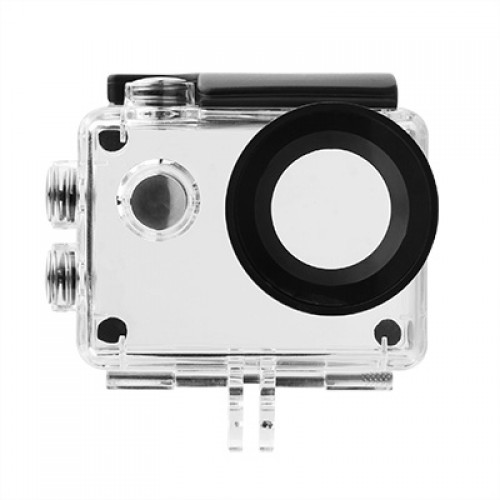 One of the Most Popular Alternatives to an Expensive GoPro, New AKASO

Frederick, Maryland, May 13, 2020, For years now, AKASO has been the world-leader in low-priced, high-quality action cameras designed as more affordable alternatives to GoPro with similar features.  Released in 2019, the company’s Brave 6 action camera has received rave reviews for both is functionality and price – less than $100. The company has now released the Brave 6 Plus action camera which adds a few more bells & whistles to their stalwart “Brave” product line. Some of the new improvements include a touchscreen, a 6-axis Electronic Image Stabilization (EIS), boosted video resolution, added external microphone support, 8x zoom, as well as integration with the AKASO GO app. The AKASO Brave 6 Plus is priced at $119.99 MSRP.

Most consumers are familiar with the GoPro brand, which is known for both its high quality and high price tag. Certainly, some people have even purchased some lower-priced alternatives and been ultimately disappointed. AKASO, however, has forged a great reputation throughout the industry for its feature-packed, well-made cameras which are both reliable and affordable.  Unlike many other budget camera makers, AKASO includes a full set of camera mounts including a helmet accessories kit, so consumers can start using the Brave 6 Plus in any imaginable situation right out of the box without any extra costs.